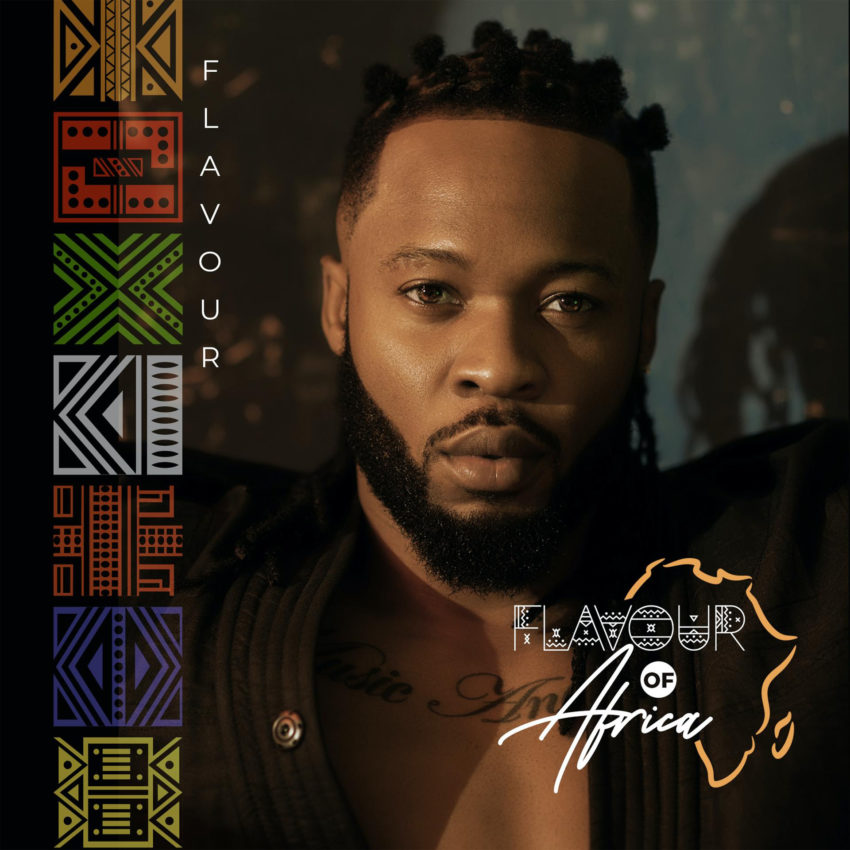 Flavour of Africa is Flavour’s first body of work since 2018. He enlists top artists such as Beenie Man, Fally Ipupa, Phyno and Tekno on the 16-tracker. The album celebrates African music in its most pure form, with a deliberate fusion of other music genres. Flavour delivers every tune on the album with that unmistakable vibe he is known for. There’s a song for everyone in the album, and it is truly the flavour of Africa. https://onerpm.lnk.to/flavourofafrica