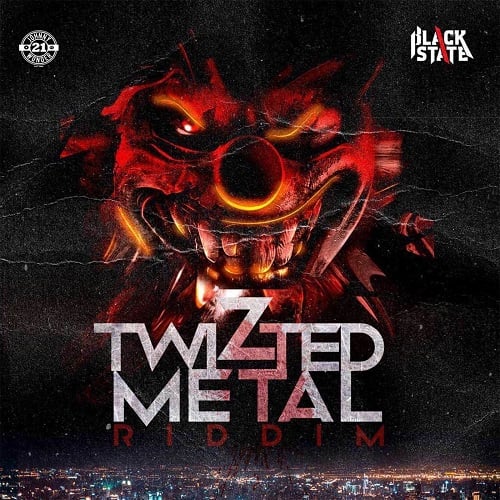 One of the major dancehall producers Anju Blaxx has started his new year with a bang or should I say bangers. The Twizted Metal Riddim already spreading like hot fire with its evil not lurking far Sound has a line up full of great young talent on the riddim. They all put fourth good efforts to blend with such a powerful riddim Check it out below alongside a track list of each artist on the riddim let us know what you think

Ras Ash 1st, Anju Blaxx – Where the Party At Urbann,