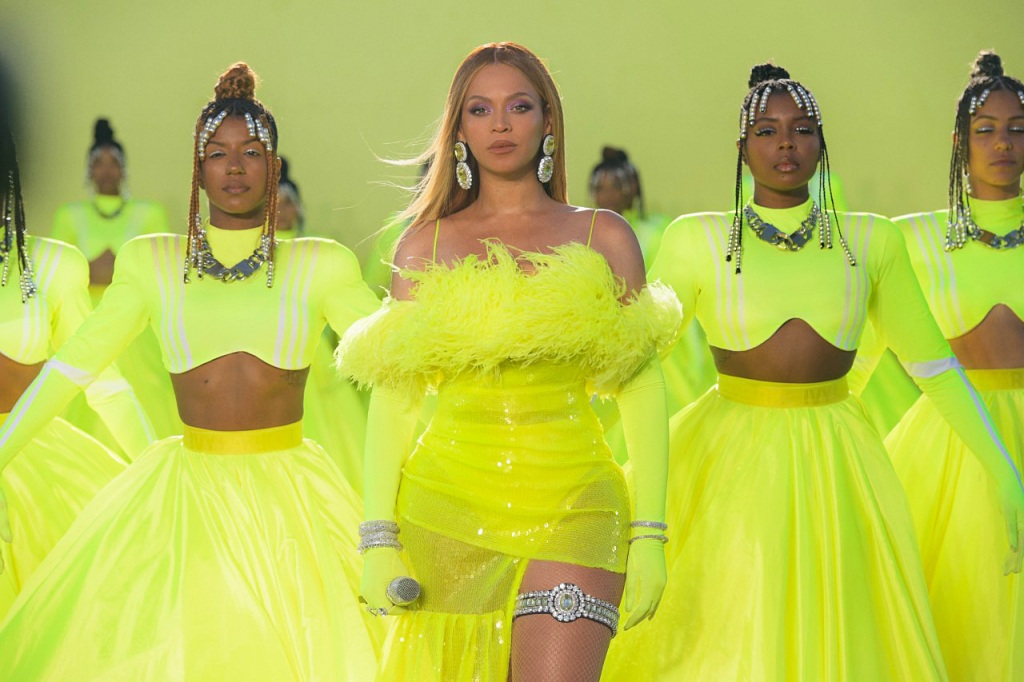 The Beyhive got it right. After much speculation that Beyoncé was dropping something after she scrubbed her profile pics off socials, the superstar singer has announced she is releasing a new album, titled Renaissance, next month.

In the early morning of Thursday, June 16, Tidal gave up the intel first, tweeting a message that Bey’s new album will be out July 29. The “Act 1” noted in the tweet means instant speculation that this will be a double album.

Renaissance will be Beyoncé’s seventh studio album, her first solo effort since 2016’s critically-acclaimed and social media caption inspiring triumph Lemonade. Her collaborative album with her husband Jay-Z, Everything Is Love, dropped in 2018.

And she’s already pushing the merch, so you know it’s real.

The 40-year-old mother of three told us about the 16-track album, and dropped its title, in an interview with Harper’s Bazaar almost a year ago—we just didn’t know it. “With all the isolation and injustice over the past year, I think we are all ready to escape, travel, love, and laugh again,” she told the magazine. “I feel a renaissance emerging, and I want to be part of nurturing that escape in any way possible. I’ve been in the studio for a year and a half.”

Twitter is hella excited and expect Beyoncé to be trending just about all day. See for yourself below.

This story is developing.

*everybody bout to get in bed for the night

Not Beyoncé’s selling the merch without showing us what it looks like!
Not there’s 4 options with no photos!
Not she’s tryna bring back CD’s knowing damn well we ain’t got no players!
Not ima buy a box anyway!

I know y’all some of y’all sleep but BEYONCÉ IS COMING pic.twitter.com/wTxpv7SL1B

BEEN WAITING TO USE THIS FOR YEARS #Beyonce pic.twitter.com/uFgaxCxiGq

BEYONCÉ IS COMING JULY 29TH THIS IS NOT A DRILL pic.twitter.com/weo5SdYQdI

WE MADE IT THROUGH THE BEYONCÉ DROUGHT pic.twitter.com/m3Vmpywy6l 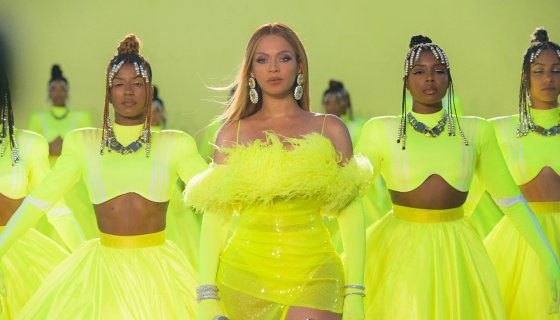