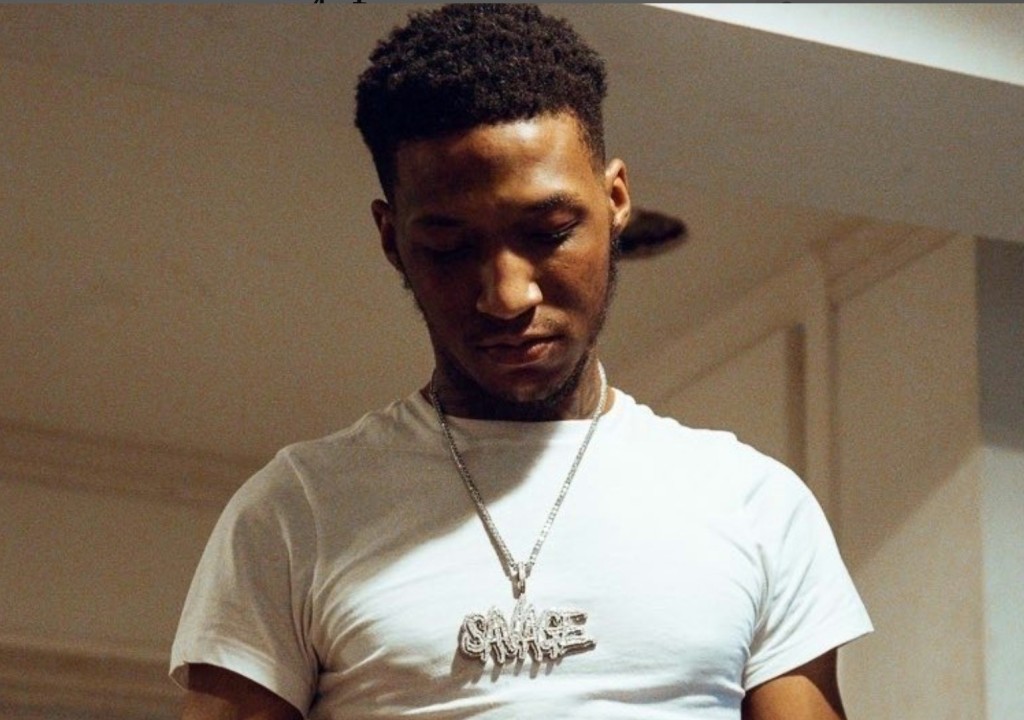 No Savage, a rising rapper out of Washington, D.C., is wanted in connection to a weekend shooting at a popular shopping mall in the region. Savage allegedly brandished and fired a handgun inside Tysons Corner shopping mall before escaping in a vehicle.

Search On For No Savage By Fairfax County Police

Local outlet WJLA reports that Savage, real name Noah Settles, was inside Tysons Corner Center this past Saturday (June 18) when he apparently got into an argument with another group of men. Smartphone footage of the argument made its way to social media and it appears that Savage was being taunted which prompted him to go for his firearm. Several shots were fired, causing panic inside the mall but no injuries were reported.

According to reports, Savage, 22, was seen riding away in a Black Cadillac and the license plate tag number was snagged during his escape. Fairfax County police put out an alert for Savage, who now faces three charges. The charges are Attempted Malicious Wounding, Discharging a Weapon inside an Occupied Building, and Use of a Firearm in Commission of a Felony.

Savage posted a brief message to his Instagram story feed on Monday (June 20) writing, “I love y’all forgive me for letting y’all down.”

As of this report, No Savage has not turned himself in yet or been arrested.

Reactions to the shooting and subsequent developments cropped up on Twitter and we’ve gathered those responses below.

THERE IS AN ACTIVE SHOOTER IN TYSONS CORNER MALL. Please stay away from this location! I’m currently hiding in my stores backroom with my customers.

knowing this was no savage now is actually kinda crazy

No savage and Balla whyyyy pic.twitter.com/MpmLIBHo5a

They bout to take no savage from us

i promise no savage was not coming for you https://t.co/KCVdkVcVDo

No savage needa thank Allah his gun jammed in tysons corner and he didn’t kill that nigga. Virginia would’ve threw the book at his ass if that’s how it ended he needa thank god atleast he has a chance right now

Moechella got shot up, No Savage on the run and Justin Timberlake culturally appropriated beating your feet

The fact that half of No Savage’s music is about not crashing makes the whole situation even worse. Sad across the board. A proximity beef that’s been going on for the longest that’s now nationally publicized and narrated on YouTube like a documentary.. VA of all places..Sad

No Savage being the person wanted for the Tysons shooting is absolutely insane. It’s also wild that he was the target of the mass shooting from the EAT cookout two summers ago. Mans really thinks it’s GTA. https://t.co/EPo6AglWc3 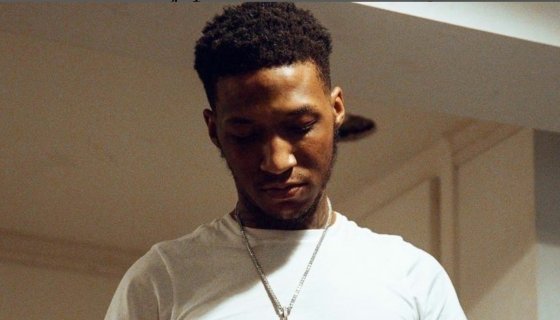