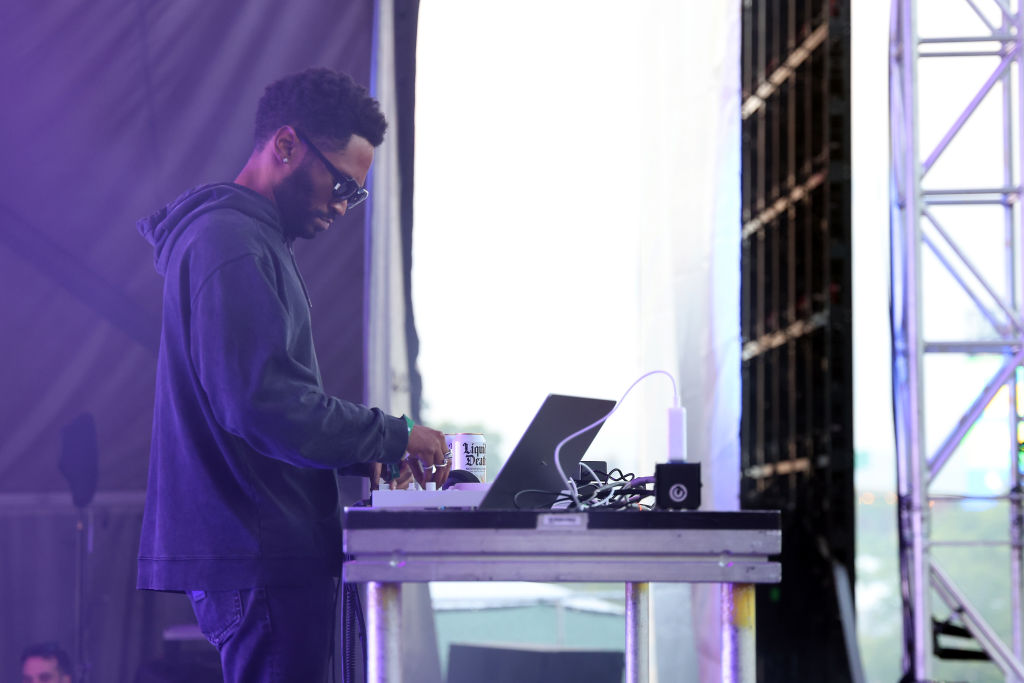 Kaytranada might not have an extensive solo album discography, but he is rightly seen as a young leader in the world of Dance and Electronic music. Shortly after Beyoncé‘s new House-tinged track “BREAK MY SOUL” was leaked and later released, the Canadian producer’s name has been trending on Twitter.

Fans of House and Dance music had plenty of opinions on Drake’s latest album, Honestly, Nevermind, which took the Canadian rapper and crooner into a decidedly uptempo direction with very little rapping across the project. Drizzy, who has a number of critics, has fans split over his newest release after some felt it was a poor representation of House music although Drake never explicitly framed the album as such.

Enter Beyoncé. After the Houston superstar scrubbed her social media and later announced an upcoming album, Renaissance,  anticipation has been high. The track, “BREAK MY SOUL,” was officially announced and released to the singer’s YouTube page via a lyric video. The-Dream produced the track with Tricky Stewart, BlaqNmilD, Beyoncé, JAY-Z, Freddie Ross, Allen George, and Fred McFarlane listed as co-writers.

George and McFarlane are the writers of the 1990 House music classic “Show Me Love” from Robin S., and Big Freedia’s “Explode” was sampled for Queen Bey’s newest drop. Considering the audio styles of Drake and Beyoncé’s releases, fans are dissecting their decision to swerve into the House and Dance lane. Connoisseurs were seen correcting those who lump and compare anything uptempo to House music, but Kay was brought up in the chatter considering his usual upbeat output.

It is true that the Grammy Award-winning producer owns the distinction of creating lavish tracks that were made for the dancefloor but probably shouldn’t be simply categorized as House. That said, Kay is enjoying renewed interest from fans unfamiliar with his music and that’s always a good thing. Recently, Kay served as the executive producer for DMV rapper IDK’s Simple. project, another solid release from the Maryland native.

On Monday (June 20), Kay took to Twitter to let fans and detractors know that he’s very much a House music producer, mentioning that he was inspired to make his own spin on the sound because of the late J Dilla.

“i[I]was 14/15 when i was playing Def Jam Fight For NY and i first heard the Dilla produced song for Busta Rhymes “Make It Hurt”, 120-plus BPM. If i never heard that sht, i probably wouldn’t have [been] thinking of [adding] some swing to the house sht that i’ve been experimenting with,” began Kay’s tweet.

He added, “Thats why a lot of you wanna be smart sayin’ i don’t do house, there’s bunch of subgenres for that sh*t. If y’all heard mixes from the early House like from Ron Hardy in the late 70’s, y’all would say the same thing, But whatever…”

i was 14/15 when i was playing Def Jam Fight For NY and i first heard the Dilla produced song for Busta Rhymes “Make It Hurt”, 120-plus BPM. If i never heard that shit, i probably wouldn’t have thinking of add some swing to the house shit that i’ve been experimenting with.

Twitter is currently having a lot of discussions about Kaytrananda and House music in general. Check out the reactions below.

1) Drake’s album is completely different than “Break My Soul”

2) there are plenty of sub-genres within dance music

Anyways since this is the summer of House, just a gentle reminder to stream Bubba by Kaytranada since it’s still a flawless, no skip album

I need that Honestly, Nevermind deluxe with Kaytranada, Alunageorge, Disclosure and Sango on there

beyoncé x kaytranada is what the streets need.

Also, I really can’t trust your opinion if Kaytranada is your ultimate reference for good house music. Nope.

Btw I would also like to add that before the Drizzy and Bey projects, young @IDK and @KAYTRANADA just dropped a project with a lot of fire house beats as well

Lol suddenly everyone knows what a good house album is but the only person they have ever listened to is Kaytranada in passing. https://t.co/GYp2Pnl4H1

Every 9 months or so a new wave of people discover Kaytranada’s remix of Be Your Girl and it’s always dope because that song deserves a ton of praise.

I know Kaytranada has to be tired of seeing his name this week. 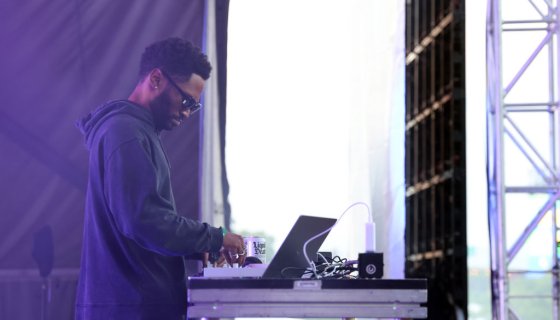