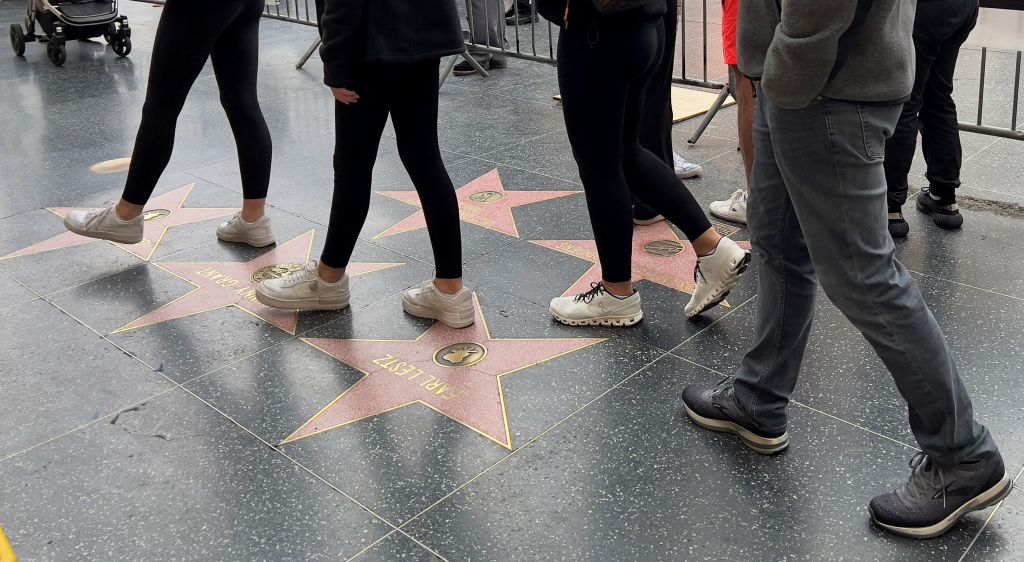 Nipsey Hussle was tragically shot and killed over three years ago, and his loss left a massive void in the Hip-Hop community. To honor the legacy of the late Neighborhood Nip, a ceremony to lay down a star on the Hollywood Walk of Fame was recently announced.

According to a tweet from Karen Civil, Nipsey Hussle will be honored with the laying of the star this coming Monday (August 15) at 11:30 AM PT in Hollywood, Calif.

We looked at the Hollywood Walk of Fame’s website and the Hollywood Chamber of Commerce’s website to peruse their upcoming events. We weren’t able to see any information on the ceremony. The same went for the chamber’s Twitter page, which does seem to be active as of this week.

Last year, we shared a report of Nipsey Hussle joining the 2022 class of Walk of Fame inductees.

In Civil’s tweet, the chamber says that the Nipsey Hussle ceremony will air live on the Hollywood Walk of Fame website, which can be viewed here. 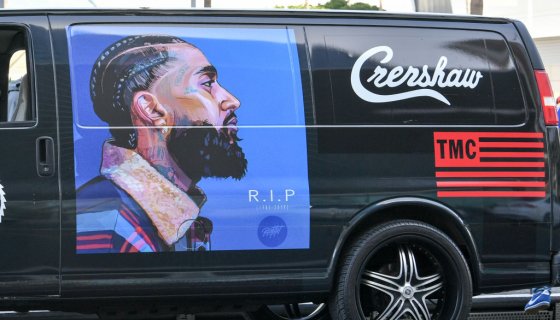