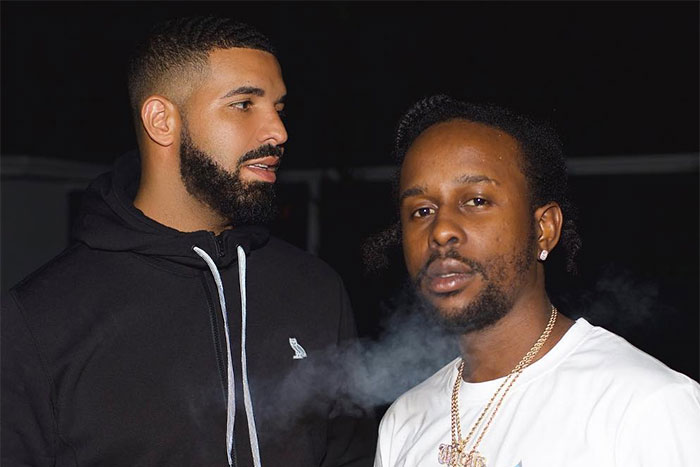 Popcaans Unruly Fest 2018 was a complete success the international face of dancehall has proved yet again why that title belongs to him and him alone. Popcaan and the unruly gang electrified the crowd with hit songs and great stage presence one thing I can say about popcaan he never leaves the fans at his show disappointed. Popcaan also brought out special guest stars locally and from the international scene. Even the 5 Star General graced the unruly fest stage but the guess that had everybody talking was none other than hip hop artist Drake. Drake joined popcaan on stage and the crowd went crazy as they performed Drakes hits and those that were featuring popcaan in the past. This was not the only highlight of the night drake made an announcement that’s its finally official Popcaan is now signed to the mega stars Music Label Ovo. What a night for the unruly gang congrats to popcaan on his new international label contract. Check out Unruly Fest below leave a comment let us know what you think of the show