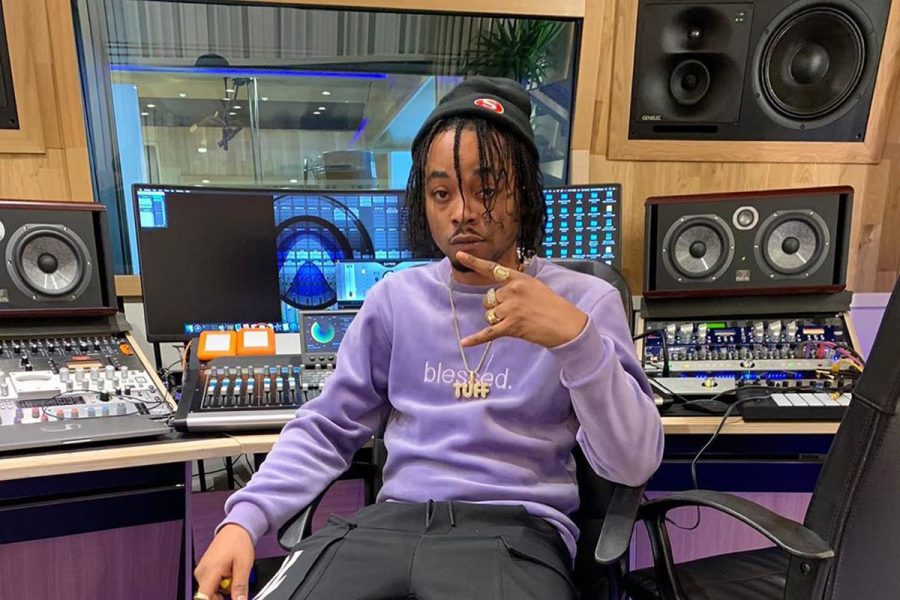 Rygin King’s debut album Therapy has sold 1,500 total units during its first week of release.
The 11-track project’s first week total includes 250 copies in pure album sales, and 2.4 million in audio and video streaming in the United States, according to data provided to DancehallMag from Billboard’s sales tracker Luminate.

Therapy was independently released on September 9 via Rygin Trap Records with popular songs such as the title track Therapy, Circumstances, and Broken.

The album speaks on King’s road to recovery, following a gun attack in 2020 that almost claimed his life and left him unable to walk.

King told the Jamaica STAR that “it was not the easiest” feat to compile an album focusing on all the emotions that he had been experiencing.  “It wasn’t easy doing it, where me disabled in a way. It’s just something I wanted to do for myself. It wasn’t easy…just know that,” he had said in an interview.

King, 27, whose real name is Matthew Smith, came to prominence in 2018, and is known for songs like Tuff, How Me Grow, and Ruption.