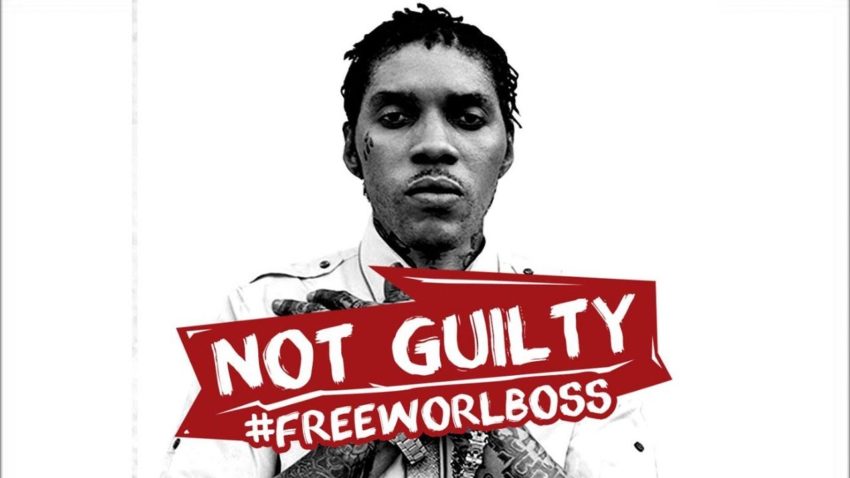 Vybz Kartel is highly confident that the Jamaica Appeal Court will overturn his controversial murder conviction.

Vybz Kartel, born Adidja Palmer, has already served six years of his 35 to life sentence which means he would have to serve another 29 years before being eligible for parole. “Di Teacher” was convicted in March 2014 along with Shawn “Storm” Campbell among other, for the murder of Clive “Lizard” Williams.

Kartel got some good news last week when appeal court judge Justice Frank Williams gave his legal team the green light to proceed with a full appeal trial .“He is in great spirit feeling a lot more confident now that the appeal is going through,” according to sources.

Watch Vybz Kartel attorney explain the process of the appeals.