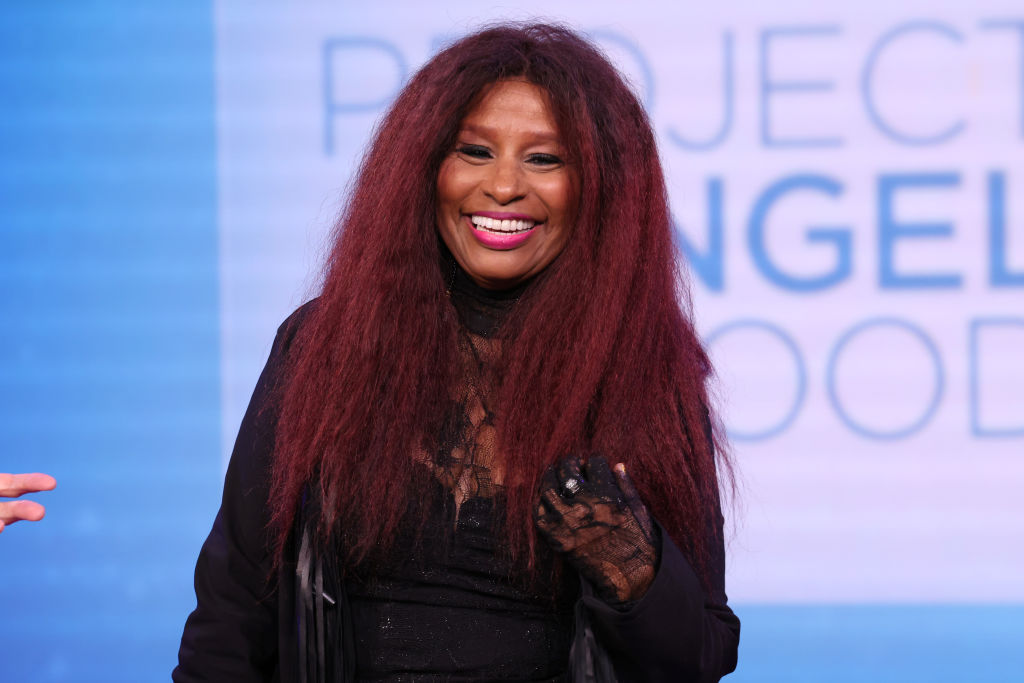 10-time Grammy Award-winning R&B legend Chaka Khan told an interviewer this week that she is still dissatisfied with the way her voice was used on Kanye West’s debut single, “Through the Wire.”

“That’s what he [Kanye] did with his music,” Khan told Good Day DC. “I was upset about sounding like a chipmunk because he didn’t put that when he asked could he use [sample] my song. He didn’t mention he was going to speed it up three times its normal speed. Had he, I would’ve had something to say, but since I didn’t think of that, believe me, I think of it now.”

Khan did clear the sample for the 2004 hit song—which launched West’s rap career. However, she has frequently criticized it. In 2020, she did an interview with VLAD TV where she said that she “hated” the way the rapper sped up her voice.

In the interview, with comedian Luenell, Khan said that when West told her that he listened to [her] “Through the Fire,” during his recovery after a serious car accident that she was “touched” by the story and granted him use of the song.

“But he freaked that up,” she said of the sample. Repeating that she didn’t like the way her voice was manipulated.

“Through the Wire” was nominated for a 2005 Grammy for Best Rap Solo Performance—but it lost out to West’s then-label head Jay-Z and his single, “99 Problems.” 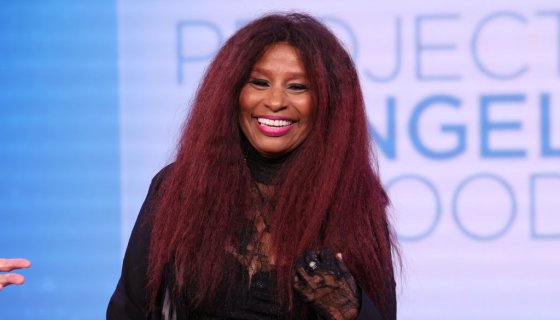