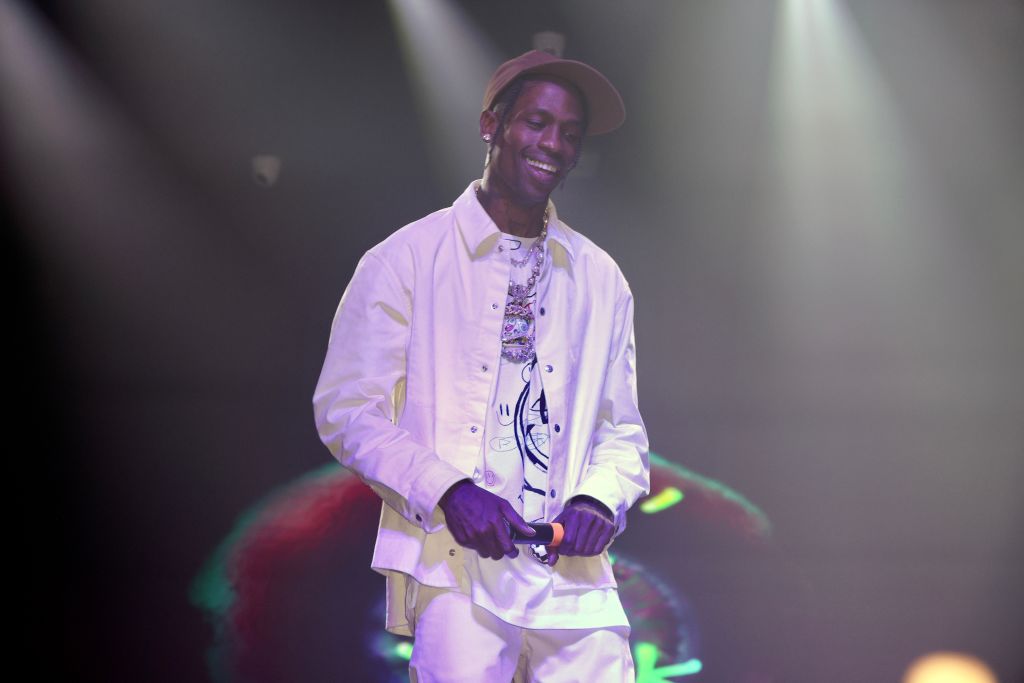 It seems that Travis Scott is back to performing full-time. He has announced a residency in Las Vegas at Resorts World Hotel.

As per Hype Beast, the Houston, Texas native is about to do Sin City in a significant way. On Tuesday, August 2, the property made the announcement confirming his guaranteed appearance at their Zouk Nightclub.
“From his music and fashion to unprecedented brand collaborations, Travis Scott is a one-of-a-kind, multi-talented artist,” said Ronn Nicolli, chief marketing officer of Resorts World Las Vegas. “His residency will bring a new level of energy to Resorts World Las Vegas and add to the property’s diverse list of entertainment and nightlife offerings.”
Starting in September, Cactus Jack and his crew will kick off the festivities and bring the new “Road To Utopia” experience to life. Resorts World billed it as a “mind-bending, first-of-its-kind nightclub residency experience” in their formal press release.
Zouk Nightclub will look to utilize its signature audio-visual capabilities, including a lighting system called “The Mothership” and a shifting ceiling. Additionally, it teases at Scott potentially premiering new songs as well.
The “Road to Utopia” is scheduled for September 17 and October 15, with more dates to be potentially added.
Photo: Alexander Tamargo / Getty 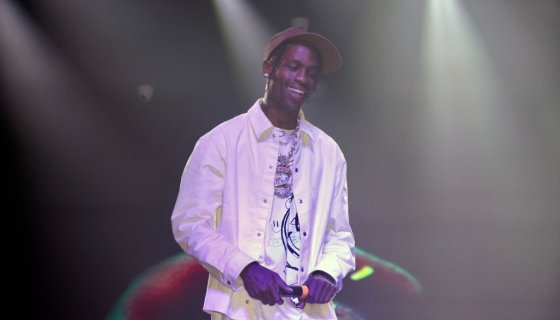