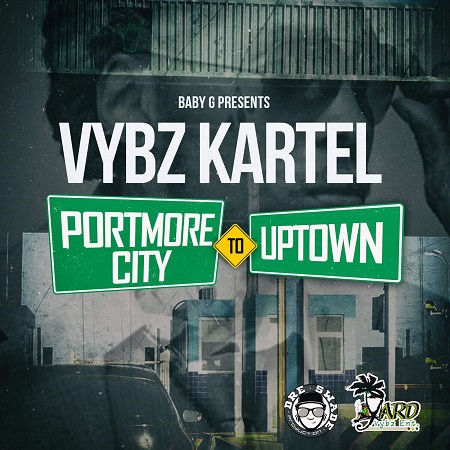 There’s a new kartel song floating around called “Portmore City” You can hear that the voice and flow sounds like the old Vybz kartel that we first knew before all the antics and skin bleaching of kartel but some are saying its a old song from a long time ago just recently drop. Others are saying kartel has jumped back into his old style by popular demand by his fans.  My personally opinion this is the current Vybz Kartel jumping back into his old style. Mainly because of how back than kartel always had a slogan he would say during these times like “Up to di time” i didn’t hear any and if you listen closely you can hear the phone connection although the mixing on this song seems to be A-1 take a listen and decide for yourself 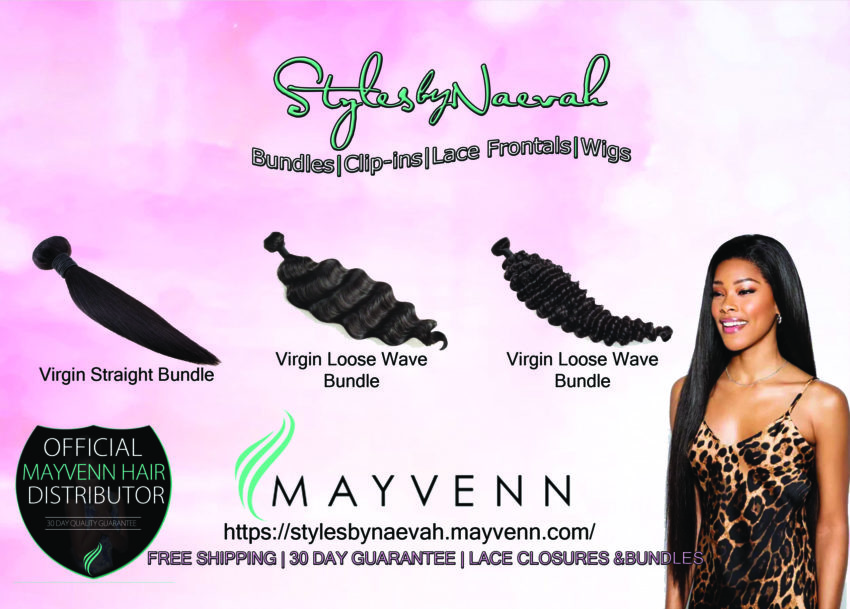